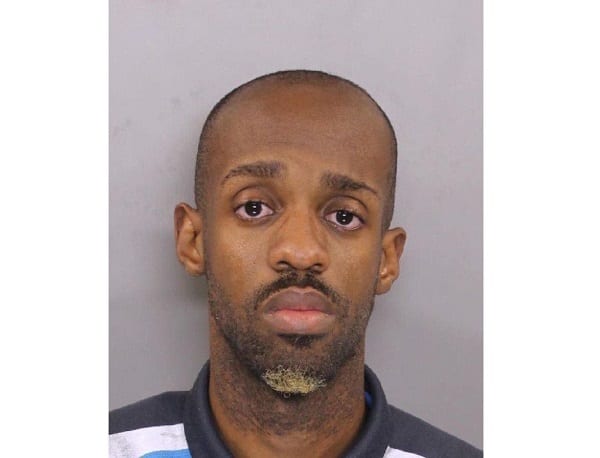 
NOTTINGHAM, MD—Police in Baltimore County are searching for other possible victims after charging a 26-year-old man with rape.

William Pervis McNeill, Jr., of the 500-block of Carrollwood Road (21220), is being held without bail on charges of second-degree rape, fourth-degree sex offense, and perverted practice after he sexually assaulted a man on October 22.

McNeill met the victim by creating fake job opportunities on social media. The victim answered the ad and went to the suspect’s apartment for an interview. The victim was then sexually assaulted during the interview.

Police are asking the public to contact detectives if they believe they were solicited for a job opportunity and were sexually assaulted by McNeill.

Victims are urged to contact detectives from the Baltimore County Police Special Victims Unit by calling 410-307-2020.