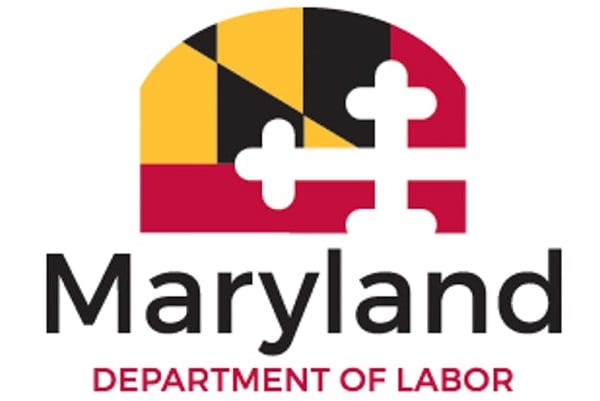 “With bad actors continuing to target the important unemployment insurance funds intended to help those in need, our department has maintained heightened security measures to prevent and detect fraudulent activity,” said Labor Secretary Tiffany Robinson. “We have more than doubled the team of specialists reviewing and verifying documentation to ensure that all fraudsters are properly reported, while legitimate claims are reinstated and paid the benefits they deserve.”

Last month, MD Labor announced the results of the initial fraud investigation that was launched after the State of Maryland uncovered a criminal enterprise that filed tens of thousands of fraudulent unemployment insurance claims in July. The department continues to coordinate its investigation with the U.S. Department of Labor’s Office of the Inspector General (OIG) and the U.S. Attorney’s Office.