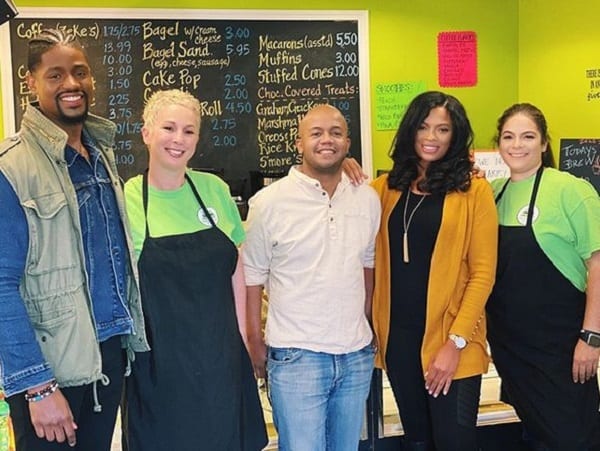 WHITE MARSH, MD—A local bakery will soon be appearing on the big screen.

Christi Weker, proprietor at The Yummery in White Marsh, says her shop will be used for a scene in the upcoming film “The Detour.”

“So something cool happened the other day,” The Yummery said in a post on Facebook. “A movie producer for a local husband and wife team called to ask if The Yummery could be a part of the movie they’re shooting. Called ‘The Detour.'”

“Thanks to (Christi Weker), owner of (The Yummery) for allowing us to film a scene of “The Detour” in her beautiful bakery…we had a great day,” said Michael Lucas Productions on Instagram.


Reports indicate that “The Detour” will debut in 2021 on Amazon Prime.