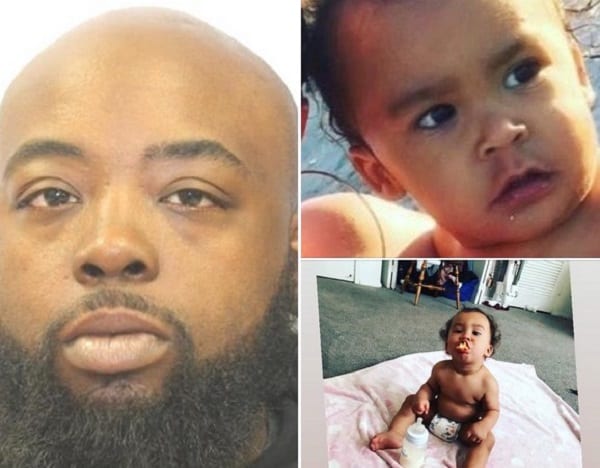 UPDATE: Police say the one-year-old boy has been found.  Police are still searching for the adult suspect.

ROSEDALE, MD—Authorities are searching for an abducted child and suspect on Wednesday morning.

Police say that, at 9 a.m., one-year-old Aiden Bently was taken from the 3800-block of Taylor Avenue (21236). Bently is wearing gray pants and a onsie, and was taken by an acquaintance of his mother.

The suspect has been identified as 30 year-old Donovan Harper of the 8100-block of Timberbrooke Road in Rosedale (21237).

Detectives have no information on the direction in which Harper may be traveling.

Anyone who has seen and/or knows of Aiden Bently or Donovan Harper’s whereabouts should immediately dial 911.