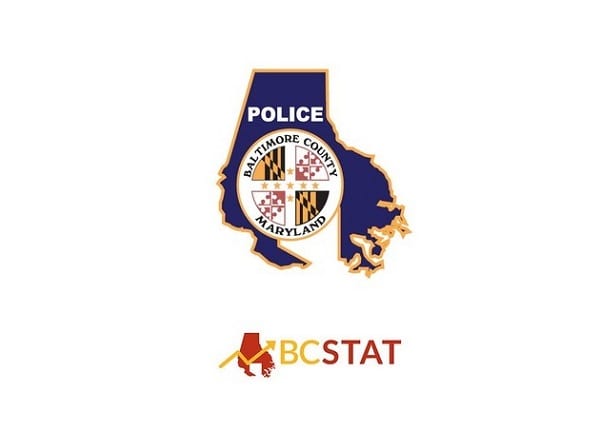 Posted on September 25, 2020 by Chris Montcalmo

The dashboard tracks use-of-force data within the department.

The new tool was developed by the county’s BCSTAT team in conjunction with the police department and compiles over three years of data.


Among the data tracked in various use-of-force cases are demographics such as the officer’s age, gender, and years of service with the police department, as well as data on the individuals involved and what type of incident elicited the police response.

The use of such data and analytics is one of the five priority areas outlined in the 2020 Public Safety Plan.