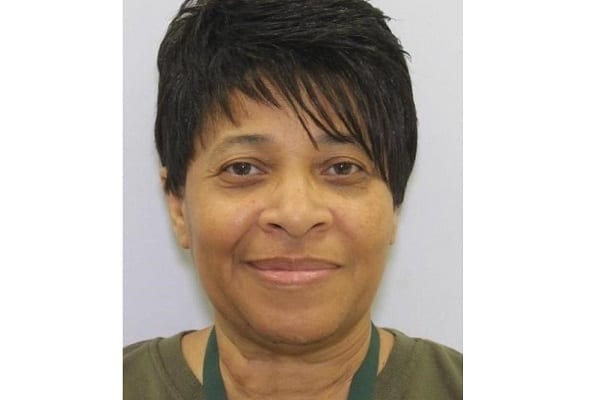 NOTTINGHAM, MD—Police are searching for a Baltimore County woman who has gone missing.

Authorities say 60-year-old April Bryant is about 5’9″ tall, weighs 175 pounds, and walks with a cane.

She was last seen wearing black bonnet and a bright pink blazer-style jacket.

Authorities believe she may be headed to N. Washington Street in Baltimore City.

Bryant was last seen on Barnacle Court in Essex (21221) early on Thursday morning.