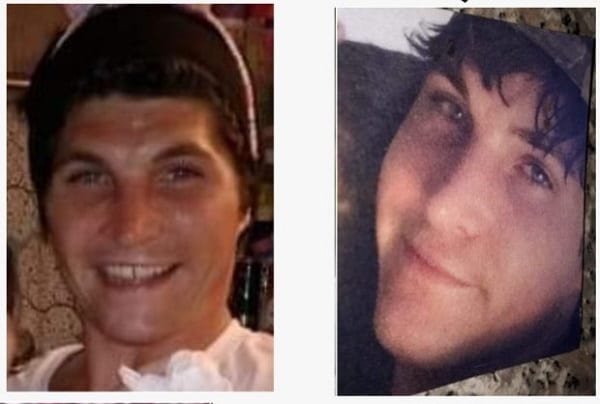 Posted on September 18, 2020 by Chris Montcalmo

PARKVILLE, MD—Police in Baltimore County say that a 32-year-old man has been reported missing from the Parkville area.

Ennd is 6’2″, weighs 180 pounds, and has brown hair and blue eyes. He likes wearing a bicycling headband most of the time.

Matt also has a tattoo of a “hula girl” on his right arm.M

Matt’s family members are concerned for his well-being as he was “very upset” when he was last seen. They also say he was “struggling mentally.”