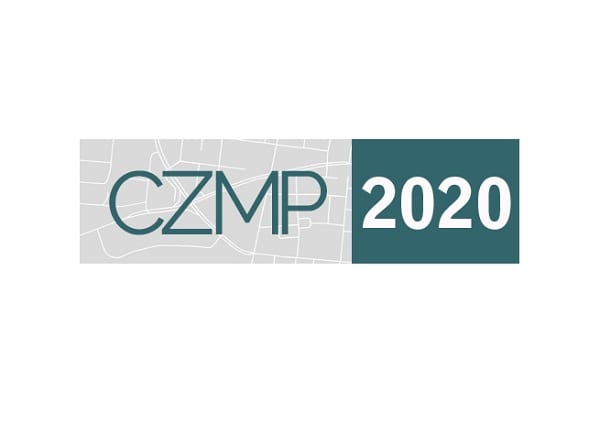 PERRY HALL, MD—With the adoption of the 2020 Comprehensive Zoning Maps, the Baltimore County Council has downzoned more than 557 acres of land in the Fifth District, acting on recommendations from Councilman David Marks. Approximately 88 percent of residentially-zoned land considered by the Council was downzoned this year.

By contrast, about 40 acres were increased in development intensity, and 30 acres were unchanged.

“Residents have told me they want less infill development, and where growth is to occur, they want it done in a planned manner that does not worsen school overcrowding,” said Councilman Marks. “That is why I am lightening the impact of future development along corridors such as Silver Spring and Joppa Roads, and supporting housing developments limited to senior citizens, such as at the Gerst Farm, where 72 percent is age-restricted.”

With Councilman Marks’ support, the Council downzoned more than 95 acres of land along the Silver Spring Road corridor-some of which could possibly had been developed into townhouses and apartments. Councilman Marks downzoned 22 acres along the older East Joppa Road corridor. He also downzoned residential property near Northwind and Harford Roads, and lightened commercial development near the abandoned Little Lancaster property at Forge Road.

“I would like to thank all those who contacted me about rezoning changes,” added Councilman Marks. “My attention will now turn to making sure the community’s viewpoint is represented on projects such as the Gerst Farm in Perry Hall.”