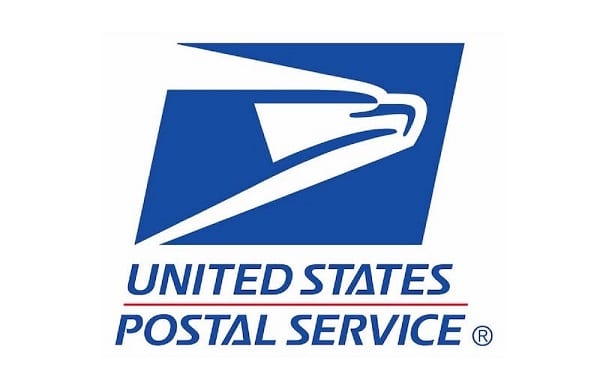 UPDATE: The head of the U.S. Postal Service said on Tuesday he would pause operational changes at the agency until after the November election.

The proposed Postal Service cuts, including eliminating staff overtime, altering operations at state distribution centers, and removing mail sorting equipment, threaten the timely delivery of mail, according to the coalition.

“(President) Trump’s attacks on the postal service are designed to disrupt the election. They strike at the core of our democracy,” said Attorney General Frosh. “That is bad enough, but Trump and (Postmaster General Louis) DeJoy are also hurting innocent bystanders: Americans who are waiting for their medicine or their social security checks. This conduct is harmful, illegal and unconstitutional. We are filing suit to stop it.”

The states’ lawsuit claims that USPS implemented these changes to mail service nationwide unlawfully, and seeks to stop the agency’s service reductions.

Recent changes at the Postal Service instituted by DeJoy have already resulted in mail delays, Congressional leaders argue. Those changes include eliminating staff overtime, changing the way mail is sorted, and requiring late-arriving mail to be left for delivery the following day.

The attorneys general assert that the Postal Service has acted outside of its authority to implement changes to the postal system and did not follow the proper procedures under federal law. The law requires that changes at the U.S. Postal Service that cause a nationwide impact in mail service must be submitted to the Postal Regulatory Commission. The commission then evaluates the proposal through a procedure that includes public notice and comment. The federal government’s failure to perform this mandatory duty deprived the states of their statutory right to notice and comment on USPS’ nationwide service changes, the coalition argues.

The states’ lawsuit seeks to block the service reductions and operational changes at the Postal Service. In addition to Maryland, the suit was joined by the attorneys general of Colorado, Connecticut, Illinois, Michigan, Minnesota, Nevada, New Mexico, Oregon, Rhode Island, Vermont, Virginia, Washington, and Wisconsin. Pennsylvania Attorney General Josh Shapiro on Tuesday announced a complementary multistate lawsuit to be filed in Pennsylvania.