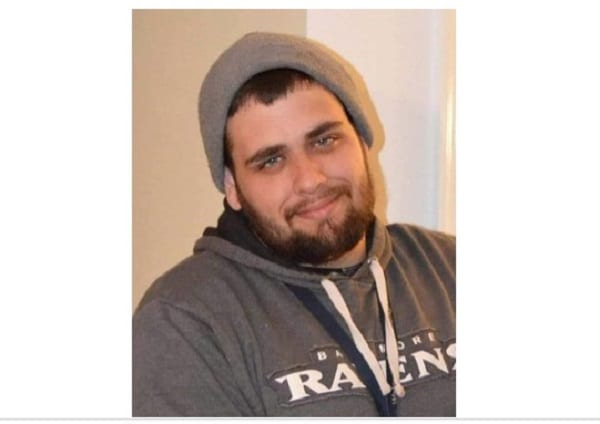 BALTIMORE, MD—The Federal Bureau of Investigation is offering a reward of up to $25,000 for information leading to the identification and arrest of the individuals responsible for the homicide of Bryan McKemy.

The FBI’s Baltimore Field Office, along with the Baltimore Police Department, are seeking the public’s assistance in identifying the individuals responsible for the murder of Bryan McKemy on August 7, 2018.

McKemy, who was 27 years old at the time of his death, was killed while working as a contractor at a Baltimore home.

McKemy was doing maintenance work on a home in the 4500-block of Woodlea Avenue (21206) in the early afternoon of August 7, 2018, when he was shot several times at close range during an apparent home invasion.

Anyone with information on this incident is asked to contact the FBI or the nearest American Embassy or Consulate.