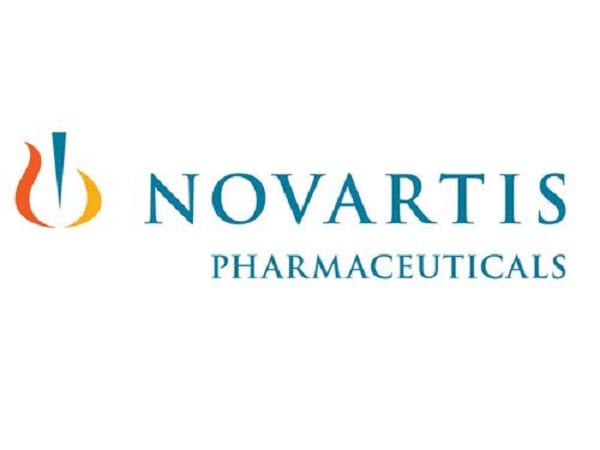 “This is not the first time a pharmaceutical company has paid kickbacks to doctors,” said Attorney General Frosh. “This settlement should be a clear message to drug manufacturers. We are watching, and we will pursue those who attempt to defraud our state.”

From January 2002 through November 2011, it is alleged that Novartis paid kickbacks to doctors to prescribe Lotrel, Valturna, Starlix, Tekamlo, Diovan HCT, Tekturna HCT, and Exforge HCT, and that between January 2010 and November 2011, Novartis did the same for the drugs Exforge, Diovan and Tekturna.

In court documents, it was alleged that Novartis systemically paid doctors to speak about certain drugs at sham events, with a veneer of education applied in an attempt to avoid the law. Novartis also covered the costs of lavish meals and entertainment to induce doctors to write prescriptions for these Novartis drugs in violation of the Maryland False Health Claims Act. Novartis admitted to aspects of the scheme in a stipulation filed in federal court in connection with the settlement.