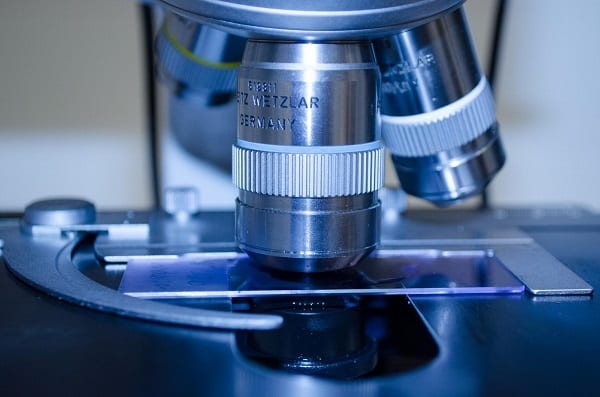 
BALTIMORE, MD—Maryland Attorney General Brian E. Frosh on Tuesday joined a multistate effort urging the Trump administration to withdraw its new reporting structure that prohibits hospitals from reporting COVID-19 data to the Centers for Disease Control and Prevention (CDC) and instead creates a system controlled by the U.S. Secretary of Health and Human Services (HHS).

The letter sent to HHS Secretary Alex M. Azar II urges the department to restore the CDC to its role as the primary authority over and source of information about the nation’s public health data.

“Trump taking COVID-19 data away from the CDC is the latest attack in his war on science,” said Attorney General Frosh. “Trump obviously believes that he can bury the news of his mismanagement by turning the information over to his sycophants. The American people deserve the truth. This is an attempt to cover it up.”

In the letter, a coalition of 22 attorneys general argue that the Trump administration’s decision to bypass the CDC in this national crisis harms the nation’s ability to track and respond to the pandemic, hampers state and local public health efforts to address the crisis in their communities, risks compromising the health data of millions of Americans, and undermines public confidence in any reports about COVID-19 coming from the federal government.

The attorneys general contend that any issues with COVID-19 data reporting, analysis, and tracking should be addressed by increasing support for the CDC and investing in its systems.