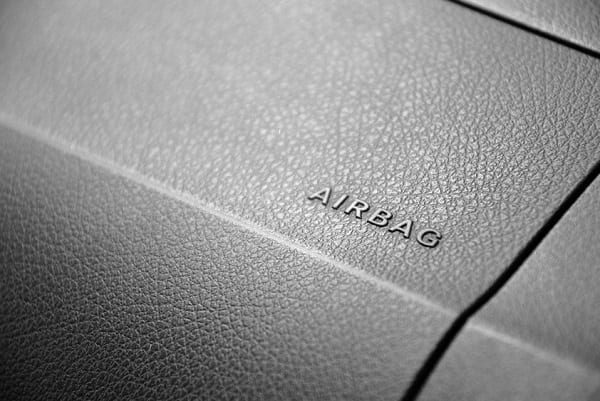 Since June 26 there has been a general increase in thefts from autos, but many have involved airbags. Police have determined that most of the vehicles being targeted are Honda Civics and Honda Accords.

Most of the thefts are occurring during the overnight hours and involve the suspect breaking out the driver side window of the vehicle and stealing the airbag out of the steering wheel.

In a number of cases where the suspects did not succeed in stealing an airbag, some type of anti-theft device was used. While most car alarms will not sound if only the glass window is broken out, a sounding alarm has prevented the theft in some instances. In cases where a steering wheel locking device has been used on the car, the thief was not able to steal the airbag. Police are recommending the use of these devices to deter the theft of airbags, and the theft of residents’ vehicles. Citizens should lock their car doors and park in a well-lit area.

Anyone who has been the victim of a theft from auto or theft of airbag should contact police immediately by calling 410-887-2222.

[Photo by Dietmar Janssen from Pexels]