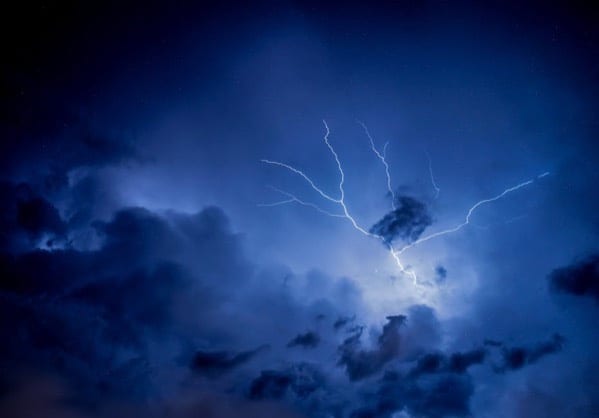 NOTTINGHAM, MD—The National Weather Service has issued a Severe Thunderstorm Warning and a Flood Warning for portions of Baltimore County.

At 4:20 PM EDT, developing severe thunderstorms were located along a line extending from near Bel Air North to Towson to near Elkridge, moving east at 15 mph.  The storm will bring 60 mph wind gusts to portions of Baltimore County.  Damaging winds will cause some trees and large branches to fall. This could injure those outdoors, as well as damage homes and vehicles. Roadways may become blocked by downed trees. Localized power outages are possible. Unsecured light objects may become projectiles.

At 4:26 PM EDT, Doppler radar indicated thunderstorms producing heavy rain which will cause flooding. Up to two inches of rain have already fallen. Additional rainfall amounts around one to two inches are expected within the next hour.