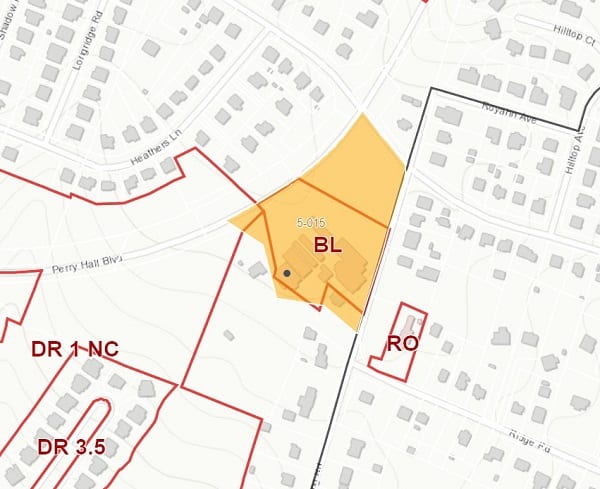 PERRY HALL, MD—Baltimore County Councilman David Marks on Wednesday announced that he will move to block commercial development at Perry Hall Boulevard and Ridge and Gumspring Roads in the south Perry Hall area.


Councilman Marks has received dozens of messages in opposition, including from the South Perry Hall Boulevard Improvement Association.