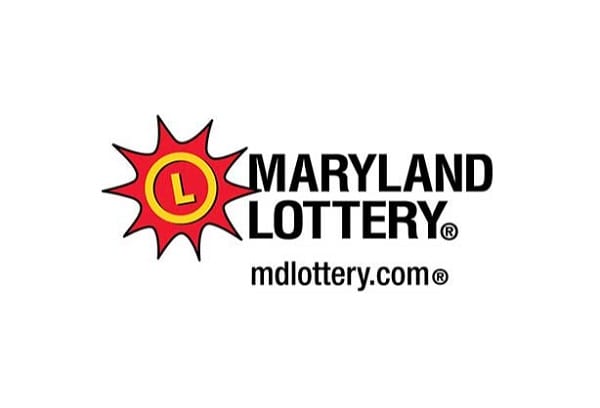 NOTTINGHAM, MD—It was a big week in lottery winnings in and around the Nottingham area.

Maryland Lottery players claimed or won more than $36.4 million in the past week, including 10 scratch-off prizes of $100,000 each on tickets sold across the state of Maryland.

A total of 78 tickets worth $10,000 or more were claimed or sold in the seven days ending July 5, including 73 scratch-offs and five draw game tickets.

The Lottery’s Claims Center in Baltimore is open by appointment only. The Claims Center was closed from March 30 to June 24 due to COVID-19. During that time, winning tickets worth more than $5,000 could only be redeemed by mail, and many winners instead opted to hold on to their tickets and wait until the Claims Center reopened.

Lottery prizes up to and including $25,000 can be claimed at any of the six casinos in Maryland with no appointment necessary. Prizes of $25,001 or more must be claimed by appointment at the Lottery Claims Center in Baltimore.

Here is the weekly roundup of big winners in and around Nottingham:

The Maryland Lottery encourages players to check their tickets by scanning them at any Lottery retailer or with the Lottery’s mobile apps. Draw game winners have 182 days from the date of a drawing to claim their prizes, and scratch-off winners have 182 days from the announced end-of-game date, though there is a grace period for tickets that expire during the COVID-19 state of emergency.