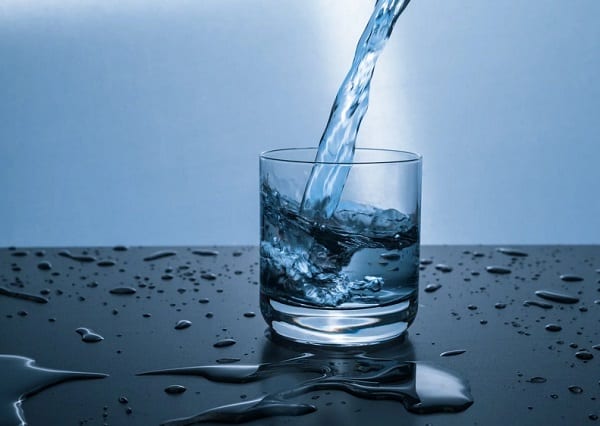 A contractor would need to give 72 hours notice for water shutoff, and be prohibited from bidding on future work for two years if the notice is not provided.

The bill would prohibit a contractor from shutting off water to conduct repairs when the outdoor temperature reaches 70 degrees, unless the work is of an emergency nature.

The legislation is prompted by an episode in early June in which a contractor shut off water with no notice to residents along Seven Courts Drive.

“Baltimore County’s policy is to provide notice, but I want those requirements strengthened with a penalty for noncompliance,” said Councilman Marks. “Emergencies sometimes happen, but under no circumstance should water be shut off for a planned project with no notice, particularly during hot months.”

The legislation will be introduced on July 6th.