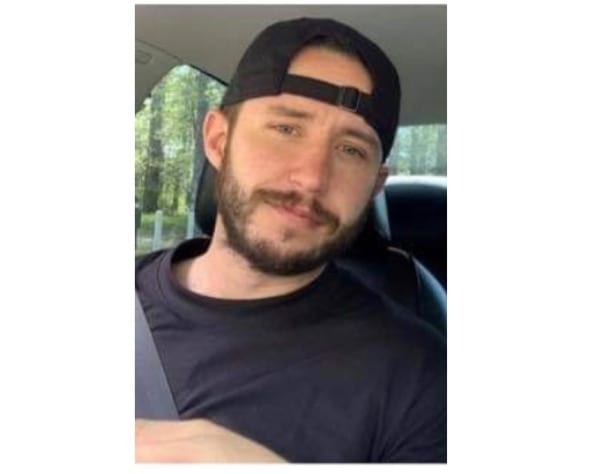 PARKVILLE, MD—Police say a missing Baltimore County man who was last seen in Parkville has been found dead.

Keith Frock, 30, was last seen on May 24 at the Royal Farms store on Harford Road.

Frock’s family had been offering a $1,000 reward for information on his whereabouts.

On Friday, the Baltimore County Police Department reported that Keith Frock had been found dead in Baltimore City.

Authorities added that the circumstances surrounding his death did not appear to be “of a suspicious nature.”