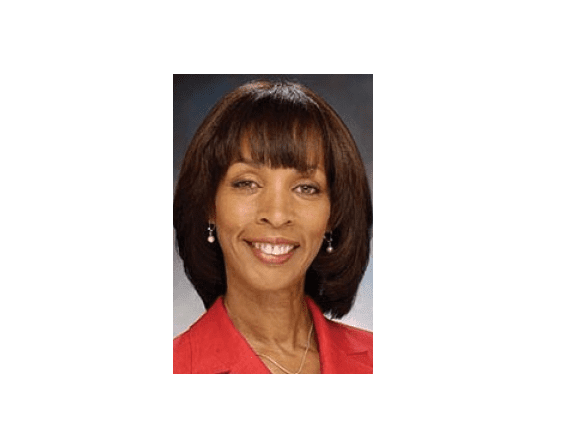 BALTIMORE, MD—Maryland State Prosecutor Charlton Howard announced on Friday that former Baltimore Mayor Catherine E. Pugh pleaded guilty in the Circuit Court of Anne Arundel County to a charge of perjury for her failure to disclose her business interest in Healthy Holly, LLC, on her financial disclosures during her tenure as a Maryland State Senator in the Maryland General Assembly.

In Court, Pugh admitted that the State’s evidence would show that while serving as a State Senator for the 40th District of Maryland, she was required to disclose her interests in any businesses entities from which she earned income throughout her tenure in the Senate. The Statement of Facts, read during the proceedings, demonstrated that while Pugh did disclose her business interests in other companies that she owned or operated, she did not disclose her interest in Healthy Holly, LLC. Specifically, Pugh earned at least $345,000 in income in 2016 through sales of her Healthy Holly books, yet failed to disclose her ownership of Healthy Holly, LLC, on her financial disclosure forms.

Financial disclosure forms required of elected representatives and certain State employees are filed with the Maryland State Ethics Commission and signed under the penalties of perjury.

“Ensuring that our elected officials are transparent about their business relationships is essential to maintaining the integrity of our government institutions,” said Howard. “Our office is committed to holding accountable those who evade the law and abuse positions of public trust in Maryland. I would like to commend former Acting State Prosecutor Kelly Madigan, Deputy State Prosecutor Sarah David, and Office of the State Prosecutor Special Agent Daniel Bralove for their work on this case. ”