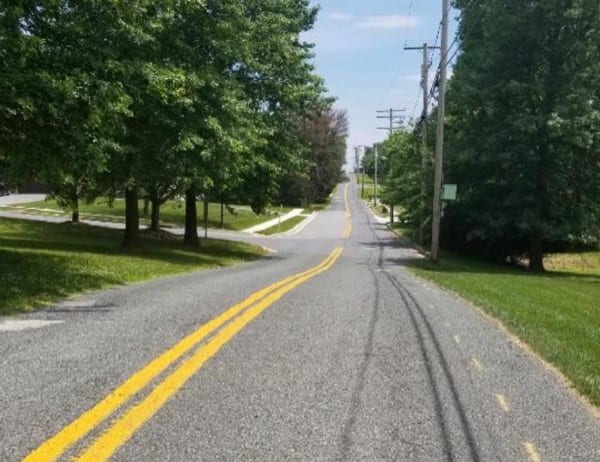 PERRY HALL, MD—Baltimore County Councilman David Marks announced on Friday that Schroeder Avenue will be resurfaced this construction season, along with several other smaller routes.

With the Schroeder Avenue project, most of Perry Hall’s major routes will have been resurfaced over the past decade, including Chapel, Hines, Klausmier, and Joppa Road from Belair Road to Walther Boulevard.

Other roads that will be resurfaced in Perry Hall include Bellington Court, Four Mill Road, and Veitch Court. In Kingsville, the routes include Hillside Road, Kingtop Drive, and Sharon Drive.

“While I wish every route could be repaired, I am pleased that our major corridors that carry most traffic will have been resurfaced over the past few years,” said Councilman Marks. “I would like to thank the County Executive and his staff for their support.”