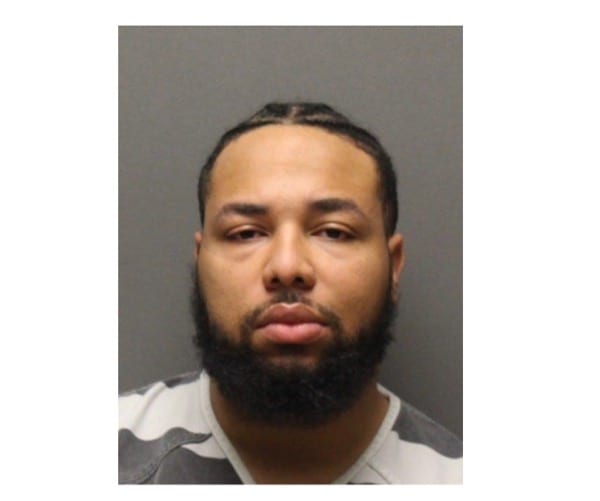 The defendant has been identified as Jaron Anthonee Darden, 25, of Aberdeen.

Investigators became involved after the victim reported to the Harford County Sheriff’s Office that Darden, who at the time was employed as a teacher at Edgewood Middle School, had photographed a body part of the student at his residence and uploaded the photographs to a fetish social media account that he operated.

Darden later paid the victim to complete a sex act on him. The student did not complete the sex act, and instead notified authorities.

Darden was arrested and taken to the Harford County Detention Center. He was released on $5,000 bond after an initial appearance with a District Court Commissioner.

Anyone with information relating to Darden or this investigation is encouraged to contact Detective Carey Gerres 410-638-3294.


The Harford County Child Advocacy Center is an affiliate member of the Maryland Internet Crimes Against Children (ICAC) Task Force. This is a combined effort of law enforcement and prosecutors involving agencies across Maryland that is funded by a federal grant from the U.S. Department of Justice. Task force investigators focus on identifying those involved in child pornography via the Internet and other related crimes that victimize children.