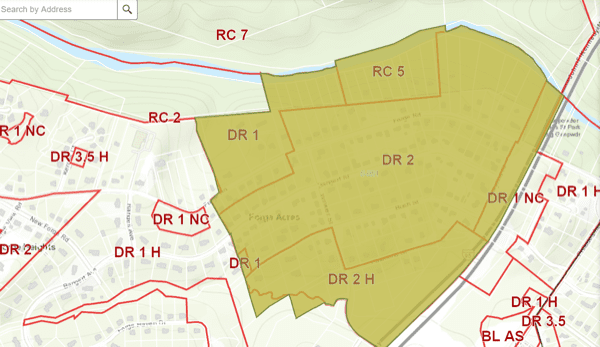 The 96 acres stretches from the Forge Acres neighborhood east to Interstate-95. It is presently zoned for two homes per acre, and would change to one house per acre.

“Residents have constantly told me they want to preserve the lightly developed character of this region,” said Councilman Marks. “This change will downzone eastern Perry Hall to the lowest level allowed by law in the urbanized part of Baltimore County.”


“I would like to thank Councilman Marks for working to reduce infill development in this area,” said Diane Brazil, a former board member of the Perry Hall Improvement Association who lives in the area.

The change will be recommended to the County Council in August.