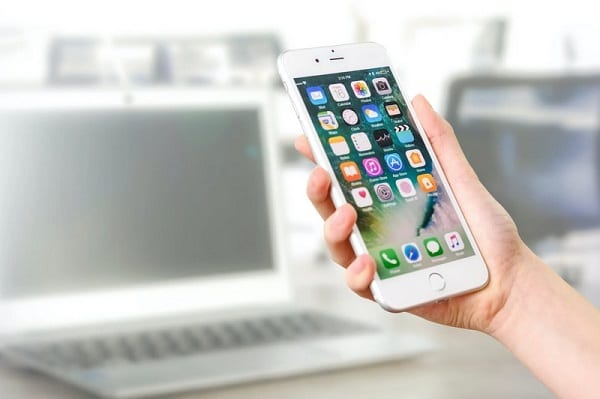 Among other charges, Cricket and AT&T failed to inform consumers that the cell phones they purchased would no longer work when Cricket switched cell phone networks after its merger with AT&T. After the merger, Cricket’s customers were switched to a network that used different technology to provide its cellular service.

The Division alleges that in the year before the merger, Cricket sold phones to consumers that the company knew would not work on the new network, a fact it did not disclose to its customers. Many of the phones were also “locked” to Cricket’s network, meaning that the consumers could not use them with another carrier without meeting certain conditions for Cricket to “unlock” them. Following the merger, Cricket and AT&T continued to sell phones that would not work on AT&T’s network without adequately informing their customers they would need to replace their phones.

Because of these alleged practices, consumers unwittingly spent significant amounts of money on cell phones that were locked to the old Cricket network but would not work on the new Cricket network. Consumers were subsequently required to buy replacement phones, even if their existing phones were relatively new.


“Cricket and AT&T continued to market and sell a product to consumers they knew wouldn’t work after their merger was complete,” said Attorney General Frosh. “This practice, we allege, was undertaken to maximize profit from the sale of expensive smartphones without regard for the harm it would cause consumers.”

The Division is seeking restitution, an injunction preventing Cricket and AT&T from engaging in unfair or deceptive trade practices, as well as civil penalties and costs.

A hearing on the Division’s charges is scheduled for Wednesday, September 9, 2020, at the Office of Administrative Hearings in Hunt Valley, Maryland. For more information, consumers may call the Consumer Protection Division hotline at 410-528-8662 or toll free at 888-743-0023.