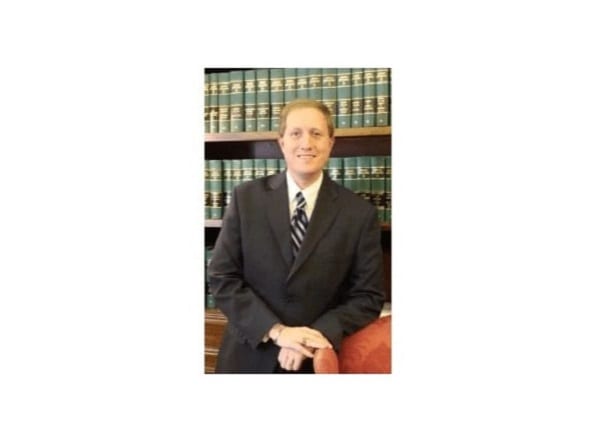 NOTTINGHAM, MD— Councilman David Marks announced on Tuesday that he will finalize the creation of two new greenways in northeastern Baltimore County.

The two ideas were proposed by Councilman Marks last spring.

The first greenway includes seven acres of land owned by the Maryland State Highway Administration near Perring Parkway. The state never extended Perring Parkway, but has continued to own the alignment.


The second greenway will be located along Perry Hall Boulevard. Councilman Marks has proposed making 31 acres of county-owned land a new greenway. The land stretches from the Southfield community to near the White Marsh police station. The station itself will be excluded from the greenway.

“With these two new greenways, we will prohibit development on about 38 acres of land in heavily-populated areas,” said Councilman Marks. “Both proposals had significant support from surrounding neighborhoods.”

The Planning Board agreed with the Perring Parkway proposal, but did not support the Perry Hall Boulevard plan. Councilman Marks will support overriding that recommendation.