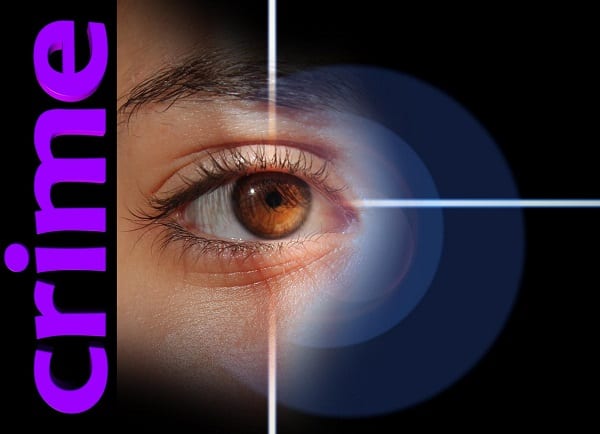 NOTTINGHAM, MD—Police are investigating a Local burglary and robbery that were reported over the past week.

The suspect stole three televisions, a game system, and a dog before fleeing the scene.

At just before 10:15 p.m. on Sunday, May 17, two individuals approached a man in the 1900-block of Eastern Boulevard in Essex (21221) and demanded his property. A struggle ensued and one of the suspects struck the victim in the head.

The suspect pointed a gun at the victim, then the two suspects stole the man’s property and fled.