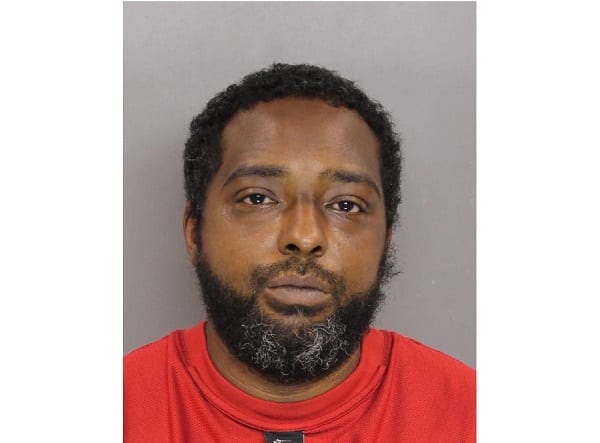 NOTTINGHAM, MD—Police have arrested and charged the man who allegedly stabbed his son on Tuesday.

Reginald Eugene Cooper, 40, of the 4200-block of Maple Path Circle (21236), allegedly stabbed his 11-year-old son in the head with a screwdriver on Tuesday morning.

Authorities say Cooper was behaving bizarrely when he stopped a neighbor outside and told her to go into his house to check on his son. When she did so, Cooper returned and threatened to kill his son, stabbing him in the head with a screwdriver and causing a puncture wound.

He assaulted the neighbor when she tried to leave to get help. The boy fled the home where another neighbor saw him bleeding and tried to render first aid.

Cooper approached and assaulted her, as well as a third neighbor after demanding entry into the man’s home.

When the first officer arrived at the scene, he was directed by witnesses to Cooper, who did not comply with commands and assaulted the officer.

Cooper is charged with the following:

He is being held on no bail status pending a bail review hearing.

Read our original report on this story here.