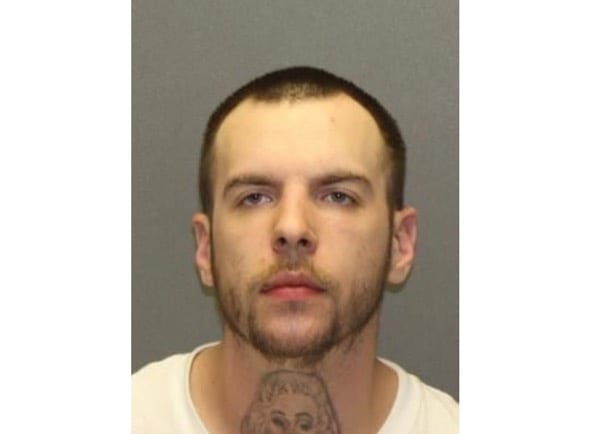 MIDDLE RIVER, MD—A Middle River man has been arrested after breaking into several vehicles in the Joppa area.

At just after 2:30 a.m. on Monday, April 6, deputies with the Harford County Sheriff’s Office responded to the 500-block of Macintosh Circle in Joppa for a report of a man stealing items from vehicles.

Upon arrival, officers spoke with a man who had gone out to start his car when he found another man, identified as Steven Krivoshaev, 26, of Middle River, sitting in the front passenger seat of his car.


Krivoshaev attempted to run and, after a short altercation, the victim was able to restrain him and call 911.

Authorities then discovered that Krivoshaev had gone through 13 vehicles in the 500-block of Macintosh Circle.

He was arrested and charged with second-degree assault, theft, and other charges.