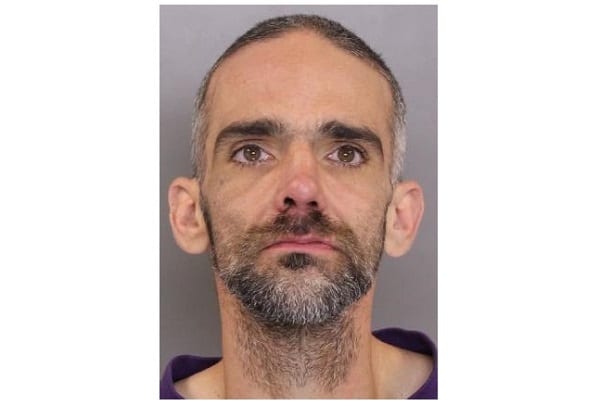 ROSEDALE, MD—Police in Baltimore County have arrested a man after responding to a hold-up alarm at the Royal Farms store located in the 8800-block of Philadelphia Road (21237).

At just before 2:30 a.m. on Wednesday, March 25, police found Daniel Michael Mitchell, 42, of the 500-block of Franklin Avenue in Essex (21221), walking along Philadelphia Road toward Rossville Boulevard as they responded to the call.

Mitchell was arrested without incident.


Police determined that Mitchell showed the cashier a note implying a weapon and demanding cash.

Mitchell has been charged with first-degree assault and armed robbery.

He is currently being held at the Baltimore County Detention Center without bail.