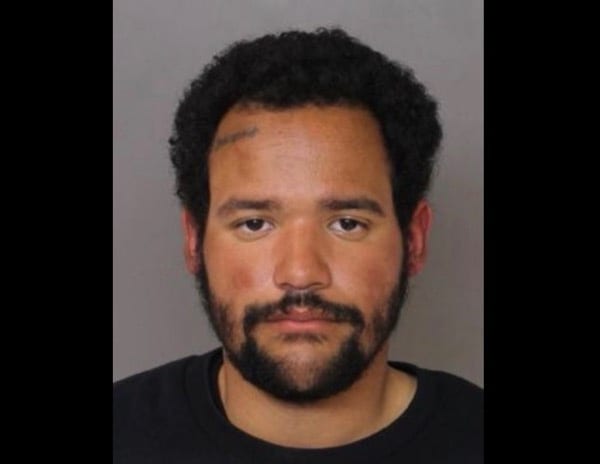 
BALTIMORE, MD—Police in Baltimore County have arrested a man after responding to a burglary call at Gardens of Faith Memorial Gardens on Thursday.

The property manager called police at 2:20 p.m. after the man broke into a mausoleum and was seen shattering glass display cases containing urns and memorabilia.

He stole jewelry and other items that had been left in the display cases, then destroyed the urns containing the ashes of the deceased.

The suspect, identified as Emanuel Eric Padilla, 22, with no fixed address, fled toward Kenwood Avenue where responding officers located him and placed him under arrest.

Jewelry and other memorabilia was recovered from the suspect.

Officials estimate the destruction and theft value at over $50,000.

Authorities are continuing the investigation into this case. They will be working with cemetery personnel to identify and return the stolen property to the families affected by this incident as quickly as possible.

Padilla remains in custody, charged with the following: