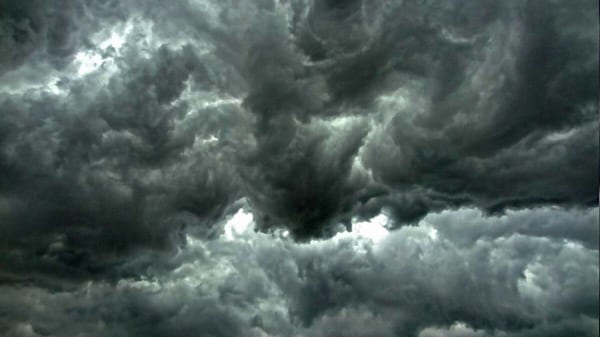 BALTIMORE, MD—The National Weather Service has confirmed that a total of five tornadoes touched down in the Maryland area on Friday.

An EF-0 tornado also touched down in Montgomery County.


There were widespread damage reports, including roofs that were ripped off of buildings, snapped trees, and downed wires.

Several vehicles were also blown over.

In the Baltimore, multiple instances of thunder and lightning were reported, but no tornadoes.