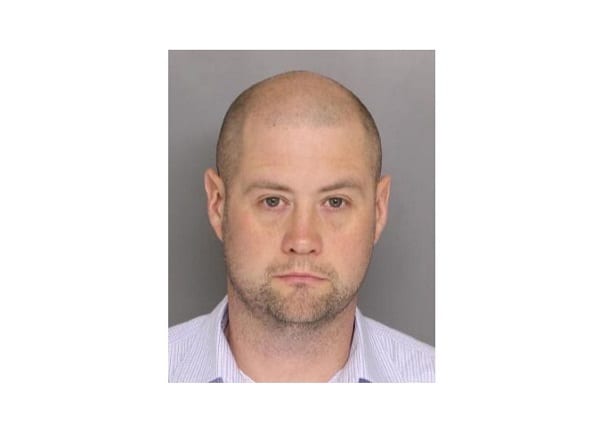 
TOWSON, MD—Police in Baltimore County have arrested a suspect in the hit-and-run death of a man on New Year’s Eve.

The victim, Thomas Charles Gluick, 62, a former Johns Hopkins scientist, was crossing Dulaney Valley Road when he was struck by a dark truck that fled the scene.

The suspect, identified as John Hurley Marking Jr., 34, of the 7500-block of Ridge Road (21104), has been charged with negligent manslaughter and other traffic-related offenses.

He was released on a $20,000 unsecured bond late Wednesday night.

Five Below robbed in Rosedale, robbery reported on Overlea bus