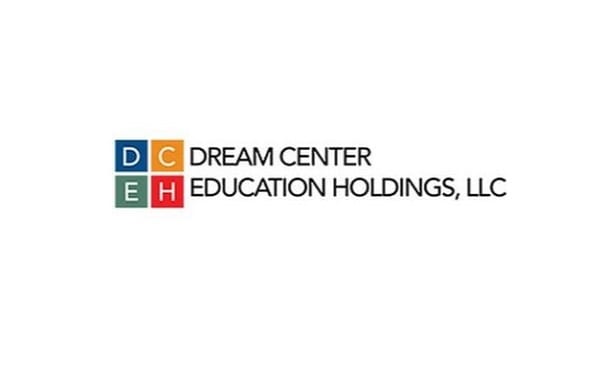 
BALTIMORE, MD—Maryland Attorney General Brian E. Frosh on Tuesday joined a bipartisan coalition of 26 attorneys general in renewing their request that U.S. Department of Education Secretary Betsy DeVos use her authority to discharge the federal student loans of all students who were enrolled in now-closed schools operated by Dream Center Education Holdings, LLC.

“Many Maryland students are victims of the Dream Center’s poor management, violations of federal and state laws, and failure to comply with accreditors, yet these students are not eligible for loan discharges under Secretary DeVos’ current plan,” said Attorney General Frosh. “We are renewing our request to Secretary to DeVos to provide relief to thousands of former students who have suffered because of the Dream Centers’ misconduct.”

Dream Center, a California-based nonprofit, went into receivership in January 2019. Under the federal closed school discharge regulation, former students may be eligible for a 100 percent discharge of their federal student loans if they were unable to complete their program because their school closed.

Closed school discharge is only allowed for students who were enrolled at the time the school closed, were on an approved leave of absence when the school closed, or withdrew within 120 days of the school’s closure, unless the Secretary of Education approves a longer period.

In a letter to Secretary DeVos in October 2019, Attorney General Frosh joined a bipartisan coalition of attorneys general in asking the Secretary to exercise her legal authority to expand the group of students eligible for closed school discharge in order to account for Dream Centers’ mismanagement. In November 2019, Secretary DeVos announced that she would extend the closed school discharge for only a small number of former Dream Center students who were not previously eligible, an extension that provided no additional debt relief for Maryland students who attended an online program with Argosy or the Art Institute.

In Tuesday’s letter, the coalition urges the Secretary to go further and provide debt relief to all Dream Center students strapped with debt. The coalition again outlined Dream Centers’ misconduct and mismanagement that prevented students from obtaining degrees and left them to repay federal student loan debt that they contracted to attend the failed schools.