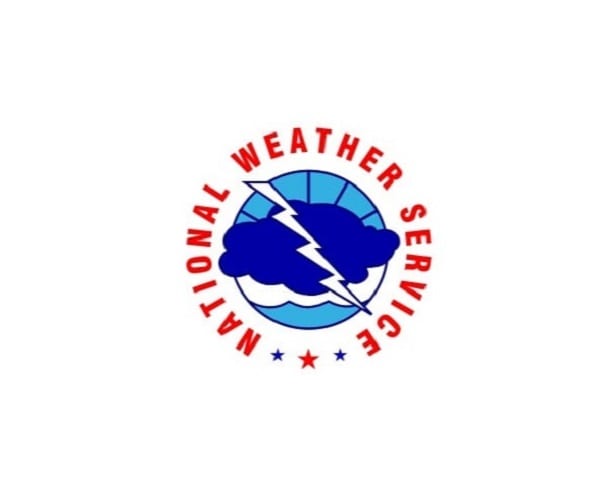 NOTTINGHAM, MD—Record high temperatures for this date were recorded at both BWI Marshall Airport and at Dulles on Monday.

The National Weather Service reports that BWI hit a high of 67 degrees on Monday afternoon, which broke the old record of 66 degrees set in 1932.

Dulles also hit 67 degrees, which broke the old record of 66 degrees that was set in 1991.


The February record highs come after a November that was one of the coldest in the region since 1996.

Monday’s records also come almost exactly one year after Baltimore temperatures fell into the single digits for the third time in six years and one year after the January–February 2019 North American cold wave.

Heavy rain could cause flooding on Thursday
Perry Hall Forecast