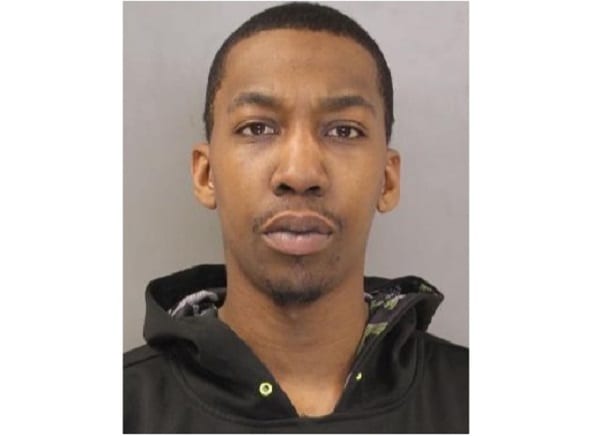 MIDDLE RIVER, MD—Police have arrested a suspect in connection with a Sunday afternoon home-invasion robbery and stabbing in Middle River.

At around 1p.m., the suspect, identified as Reginald Louis Barber Jr., 29, of Oak Grove Drive (21220) knocked on the door of a home in the unit block of Oak Grove Drive. When a female resident answered the door, authorities say Barber displayed a handgun and a knife, entered, and demanded cash and personal items.

The suspect struck the woman with the gun and forced her into a closet, then stabbed a male victim and fled the scene on foot. The suspect later threatened his girlfriend with the gun.

The victim sustained life-threatening injuries but is expected to survive.

Detectives learned that Barber frequented the area and were able to locate and arrest him at just after 5 a.m. on Monday.


He is currently held on denied bail status at the Baltimore County Detention Center, and has been charged with attempted first-degree murder, three counts each of first- and second-degree assault, and two counts of misdemeanor theft.