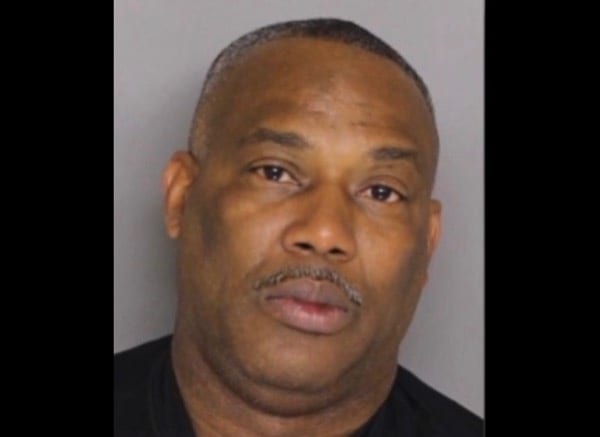 BALTIMORE, MD—A Baltimore County Sheriff’s Office employee has been indicted by a grand jury on one count of second degree rape.

Police initiated an investigation after being notified of the allegation of a sexual assault on November 30, 2018.

The indictment has been sealed, prohibiting details of the case from being released at this time.

A warrant was issued on Monday, at which time the employee, identified as Morton Stanley Winkler Jr., 54, of the 7700-block of Jenelles Way in Fullerton (21236), was taken into custody.


He was released on his own recognizance.