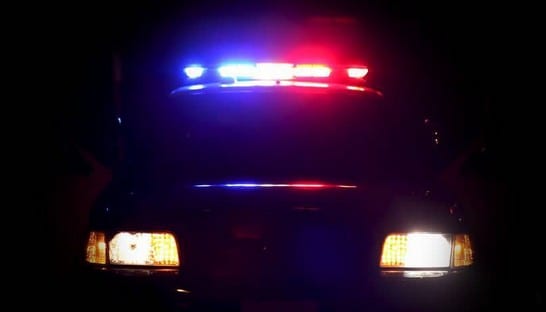 Posted on January 1, 2020 by Chris Montcalmo

A just before 5:15 p.m. on Christmas Day, a known individual struck a victim in the head with a beer bottle in the 300-block of Endsleigh Avenue in Middle River (21220).  The victim sustained multiple lacerations to the face. The suspect was then arrested.

At just before 12:30 p.m. on Thursday, December 26, an individual broke into the back room of the Royal Farms located in the 800-block of Marlyn Avenue in Essex (21221) and stole nine cartons of cigarettes. The suspect then fled the scene on foot.

At 5:15 p.m. on Thursday, an individual approached the victim in the rear of Middlesex Elementary School, located in the 100-block of Bennett Road in Essex (21221). The suspect demanded the bike from the victim and then hit the victim in the face before stealing the victim’s bike and fleeing the area.

At just before 11 p.m. on Thursday, two individuals assaulted the victim while the victim was making a food delivery in the 1400-block of Clearstream Road in Essex (21221). The suspects then stole the victim’s cell phone and fled the scene.

At 12:30 p.m. on Saturday, December 28, an individual attempted to break into the drop box at the M&T Bank located in the 5100-block of Campbell Boulevard in Nottingham (21236).  The suspect cut the caulk that adhered the box to the wall, but was ultimately unsuccessful.

At just after 5:30 p.m. on Sunday, December 29, an individual bumped the victim walking to a bus stop in the area of Red Grove Road and Brownell Road in Middle River (21220). Shortly thereafter, the suspect demanded the victim’s belongings and then cut the face of the victim. The suspect then fled on foot.

Crash with rollover reported in Essex