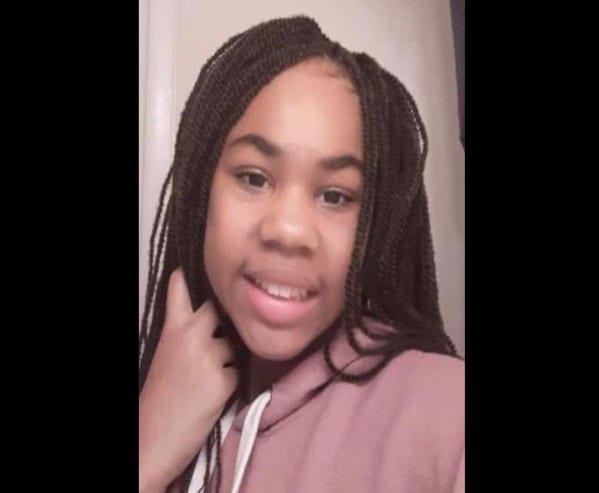 BALTIMORE, MD—Police are asking for the public’s help in locating a missing 13-year-old girl.


Caytlin is approximately 5’1″ tall and weighs about 85 pounds.

Family and friends are concerned about Caytlin India Hurd’s well-being.

Anyone with information regarding the whereabouts of Caytlin Hurd is urged to contact the Baltimore Police Department’s Missing Person Unit at 443-984-7385 or simply dial 911.