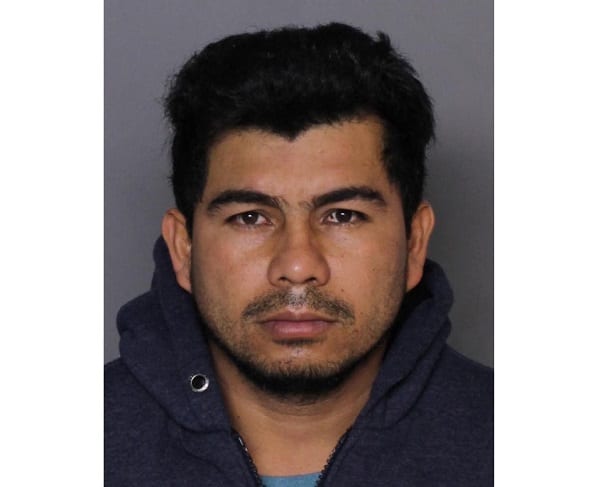 ROSEDALE, MD—Police have arrested and charged a suspect in connection with the death of a man who was killed in a stabbing in Rosedale on Thursday morning.

Carlos Alexander Chavez-Alvarez, 37, of the 9800-block of Tailspin Lane (21220) has been charged with first-degree murder and is being held without bail at the Baltimore County Detention Center pending a bail review hearing scheduled for Monday.

Detectives learned that Chavez-Alvarez confronted the victim, identified as 32-year-old Denys Javie Hernandez-Martinez, at his residence on Capella Court (21237)in the early morning hours on Thursday over a previous dispute.


Chavez-Alvarez cut and stabbed the victim, then fled the scene.

He was arrested by officers at around 3 p.m. on Thursday afternoon.

Crash reported on I-95 in Joppa