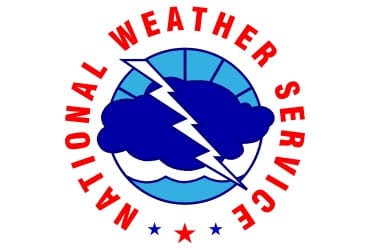 UPDATE: As of 2:15 p.m., the National Weather Service says that the dense fog is beginning to lift, but some pockets of low visibility remain.

The advisory will remain in effect until 4 p.m. on Tuesday,.

Motorists should use extreme caution.

A cold front will clear away the fog later in the day on Tuesday.