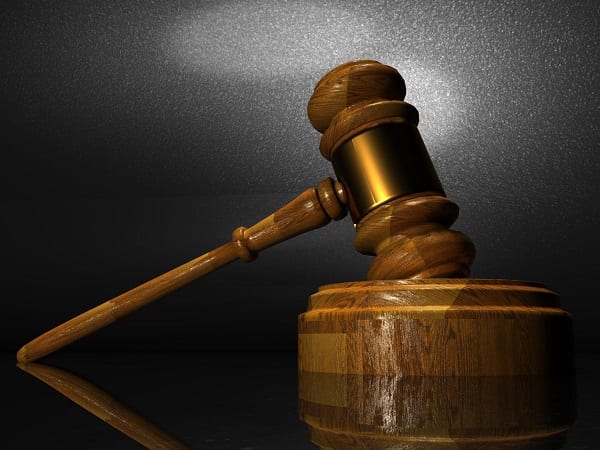 
UPDATE: Wiggins has been sentenced to 21 years in prison.

Baltimore, MD—A Baltimore man has pleaded guilty to charges related to a bank robbery in White Marsh and a liquor store robbery in Middle River.

Anthony Eugene Wiggins, 40, of Baltimore, pleaded guilty this week in federal court to a string of robberies, including five bank robberies and five armed robberies at liquor stores, committed between September 24, 2018 and November 15, 2018, as well as an attempted robbery on November 15, 2018.

According to his plea agreement, between September 24 and October 18, 2018, Wiggins committed robberies at five separate Maryland banks, including two banks in Baltimore, and one each in White Marsh, Bel Air, and Arbutus.

Wiggins and the government have agreed that, if the Court accepts the plea agreement, Wiggins will be sentenced to between 10 years and 19 years in federal prison for the robberies and gun charge, and up to two years in federal prison for violating his federal supervised release. U.S. District Judge George L. Russell has scheduled sentencing for March 27, 2020 at 2:00 p.m.

This case is part of Project Safe Neighborhoods (PSN), a program bringing together all levels of law enforcement and the communities they serve to reduce violent crime and make our neighborhoods safer for everyone. Project Safe Neighborhoods (PSN) is the centerpiece of the Department of Justice’s violent crime reduction efforts. PSN is an evidence-based program proven to be effective at reducing violent crime. Through PSN, a broad spectrum of stakeholders work together to identify the most pressing violent crime problems in the community and develop comprehensive solutions to address them. As part of this strategy, PSN focuses enforcement efforts on the most violent offenders and partners with locally based prevention and reentry programs for lasting reductions in crime.