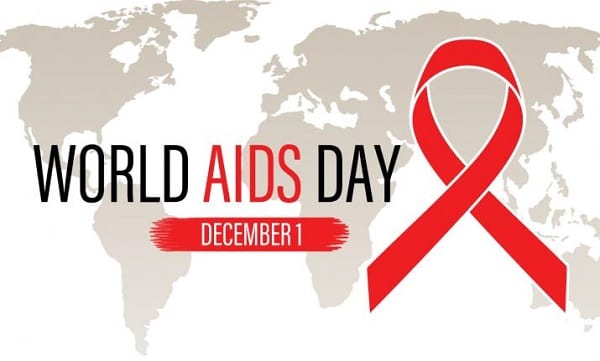 
Baltimore, MD—In advance of World AIDS Day on December 1, the Maryland Department of Health (MDH) on Tuesday announced the lowest number of new HIV cases reported in Maryland in more than 30 years. For the first time since 1986, Maryland reported less than 1,000 new HIV diagnoses, putting the state on track to support the U.S. Department of Health and Human Services (HHS) goals for Ending the HIV Epidemic: A Plan for America.

“Though Maryland is one of the states hit hard by HIV, we have made substantial progress in reducing new infections over the past 10 years,” said MDH Secretary Robert R. Neall. “We still have a lot of work to do, but today’s numbers are an encouraging sign that Maryland’s prevention and treatment efforts are working to achieve our goals.”

According to HHS, Ending the HIV Epidemic: A Plan for America seeks to reduce the number of new HIV infections across the country by 75 percent within five years and by 90 percent by 2030, averting 250,000 new HIV infections. The initiative directs new funds to communities that are most impacted by HIV and leverages landmark biomedical and scientific research advances that have proven effective in HIV treatment and prevention, in addition to improving care for people living with HIV.

MDH identified the first HIV case in Maryland in October 1981. Since then, more than 59,000 Marylanders have been infected with HIV, 41,000 of whom received an AIDS diagnosis. To date, there have been more than 23,000 AIDS-related deaths in Maryland.

HIV, the virus that causes AIDS, is an infectious blood-borne pathogen that leads to severe immune system suppression, hospitalization and death when left untreated. When treated, HIV is a manageable chronic disease, and people who achieve HIV suppression can live healthy lives.

HIV spreads through sexual activity, by sharing hypodermic needles (generally during injection drug use) and from mother to baby during pregnancy and breastfeeding. Common symptoms of acute infection include fever, fatigue, swollen lymph glands or tonsils, sore throat, joint and muscle aches, diarrhea and rash. The first symptoms may begin a few days after infection and may last for about 14 days. After the initial symptoms subside, a person may remain asymptomatic for years until they become immunosuppressed and susceptible to many infections.

“The best way to protect yourself and your community is to take an HIV test,” said Deputy Secretary for Public Health Frances B. Phillips. “If you test positive, there are safe and effective treatments that can keep you healthy. If you test negative, there are multiple prevention options to consider, including PrEP, a daily pill to prevent infection.”

To learn about HIV prevention, go to: https://www.cdc.gov/hiv/basics/prevention.html. To find out where to get an HIV test, visit https://gettested.cdc.gov/.

For the latest statistics on HIV in Maryland, including the 2018 HIV diagnoses data, visit https://phpa.health.maryland.gov/OIDEOR/CHSE/Pages/statistics.aspx.