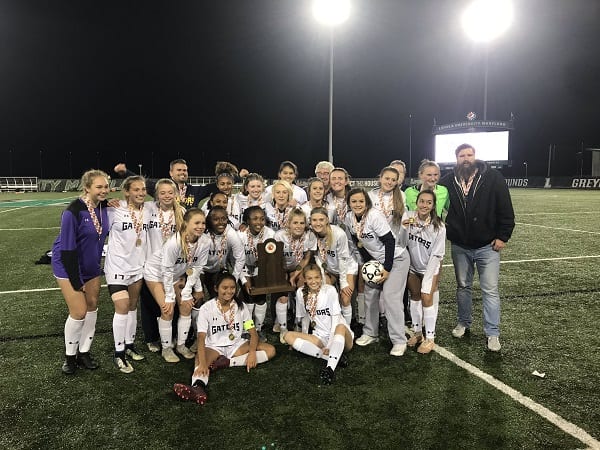 The game was scoreless at the end of regulation, but after six rounds of penalty kicks, Perry Hall emerged victorious.

The Gators won on Friday night by a final score of 4-3.