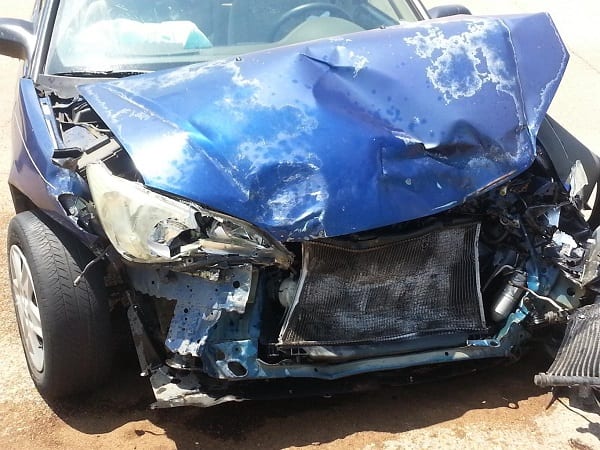 NOTTINGHAM, MD—According to data from the National Highway Traffic Safety Administration, there has been been a 27 percent increase in intersection fatalities since 2010.

Maryland ranks among the deadliest states.

In 2017, Maryland ranked 6th in intersection fatalities per 1,000 miles of road.

Between 2010 and 2017, an average of 24 people died each day in traffic accidents at intersections across the country.

For more information on the study view the graphics below, or the full report from AutoInsurance.org here.