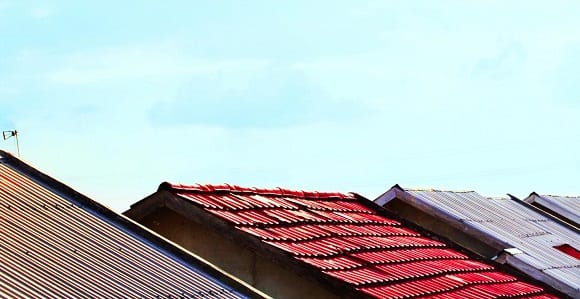 UPDATE 4: The HOME Act has been signed into law.

UPDATE 2: The Baltimore County Council has voted to approve the HOME Act.

TOWSON, MD—Baltimore County Executive Johnny Olszewski on Friday announced plans to introduce the Housing Opportunities Made Equal (HOME) Act, which would prohibit housing discrimination based on the source of a potential renter’s income, including housing vouchers.

“We have both a legal and moral obligation to expand access to affordable housing in Baltimore County, and the HOME Act is a critical piece of the puzzle,” Olszewski said. “Discrimination of any kind is wrong, and we have to do everything in our power to expand economic opportunity, improve equity, and eliminate pockets of poverty in our communities.”


The HOME Act would make it illegal for a landlord to refuse to rent to a potential tenant based on the person’s source of income, just as renters can’t be discriminated against based on their race, sex, religion, and other legally protected groups. Source of income can refer to income from a job, public assistance programs, benefits and considerations (such as an inheritance, a pension, an annuity, etc.) or the sale of a property. Source of income includes participation in the Housing Choice Voucher (HCV) program.

A housing voucher is a source of supplemental income that helps low income residents pay for housing. Recipients are required to pay 30 percent of their income on rent, and the voucher provides a bridge to cover the remaining cost of rent. Across Maryland, nearly 70 percent of HCV recipients are seniors, people with disabilities, or children.

The HCV program is a federal program, and the federal government determines the number of overall vouchers available to each local jurisdiction. Baltimore County distributes approximately 5,000 vouchers. The HOME Act would give them greater flexibility in choosing where to live.

“It’s long past time for Baltimore County to act to protect county residents from housing discrimination,” Councilman Julian Jones said. “This bill gives people with disabilities, veterans and others a fair chance to do what’s best for their families. I applaud the county executive’s leadership on this issue and I’m optimistic that my colleagues will support this important bill.”

“I believe it is important for Baltimore County to address the housing needs of our older adults, veterans, people with disabilities and all families. It is a matter of fairness and dignity,” Councilman Izzy Patoka said.

Montgomery, Howard, and Frederick Counties have had laws prohibiting discrimination based on source of income for several years. Anne Arundel County and Baltimore City passed similar legislation earlier this year.

Under the Conciliation and Voluntary Compliance Agreement (VCA) signed in 2016, this legislation must be introduced this calendar year and every calendar year until its passage.

This is one of several actions the county is legally mandated to take under the terms of the VCA, which was conceived as a resolution to federal housing discrimination complaints brought against the county in 2011. These complaints alleged that the discriminatory nature of Baltimore County’s housing and zoning policies over the last several decades had led to significant racial and socioeconomic segregation.

For more information on the HOME Act, click here.