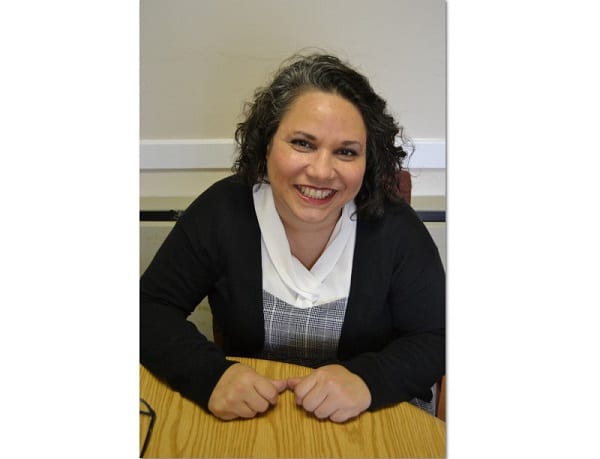 NOTTINGHAM, MD—The Maryland School for the Blind announced on Tuesday that it had appointed Marlo Jacobson as the Director of Development, effective September 16, 2019.

Jacobson has an extensive background in development, marketing, communications, and the direction of non-profit organizations in the Baltimore metropolitan area.


A New York native, Jacobson received a Bachelor of Arts degree from Goddard College in Vermont. She currently resides in Baltimore City with her husband and two children.

“We are very excited to welcome Ms. Jacobson to our staff. She has a wealth of knowledge and a proven track record in the field of development and we look forward to the leadership she brings to our organization and to our fundraising initiatives,” said Mr. W. Robert Hair, MSB Superintendent and CEO.