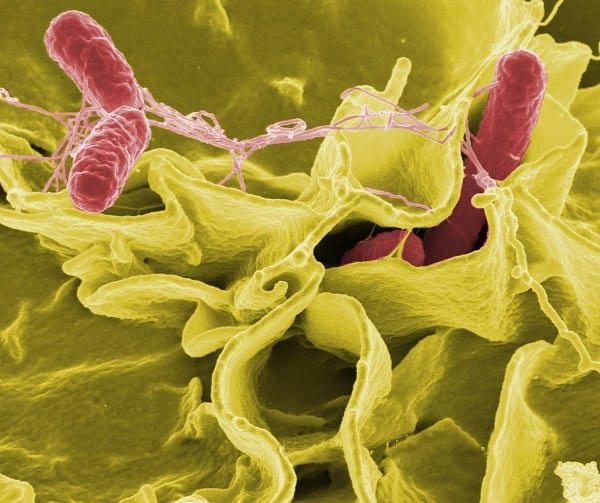 BALTIMORE, MD—The Maryland Department of Health is investigating a cluster of salmonella infections in individuals who all reported eating at Moby Dick House of Kabob restaurant, which has multiple locations in Maryland, Virginia, and the District of Columbia.

Since September 10, nine confirmed cases have been reported in Maryland. The exact cause of the infections has not been determined and the investigation is ongoing, but eight of nine cases reported consuming Moby Dick House of Kabob hummus.


Most people infected with salmonella develop symptoms including diarrhea, fever, and abdominal cramps within six hours to four days after infection. The illness usually lasts four to seven days and most people recover without treatment.

Some people, including the elderly, infants, and those with impaired immune systems are more likely to experience severe illness and may require hospitalization. On average, there are 900 – 1000 confirmed salmonella infections reported in Maryland each year.

MDH continues to investigate this cluster and will provide updates as warranted.

Maryland to raise minimum legal sales age to 21 for tobacco products on Oct. 1