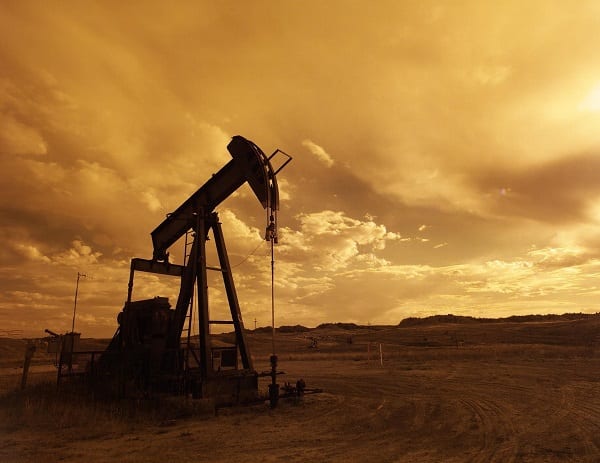 In their brief, the attorneys general argue that all levels of government have a shared interest in addressing the impacts of climate change and the district court was correct when it sent the case back to state court.

Baltimore originally filed its case in state court, and the companies removed the suit to federal court in July 2018. In June 2019,the federal district court for the District of Maryland remanded the city’s lawsuit back to state court, rejecting the companies argument that federal common law governed the City’s claims. The companies have appealed that decision to the United States Court of Appeals for the Fourth Circuit.


“The effects of climate change are being felt around the world, but also take a toll at the local level,” said Attorney General Frosh. “The Chesapeake Bay’s sea levels are rising at a rate double the global average, affecting our coastal communities from Smith Island to Baltimore City – and rising temperatures are hitting residents in our urban areas, impacting the health of the elderly, children, and people with preexisting pulmonary conditions. Our states and local government have an undeniable role in protecting our natural resources and the health of our residents from the damage being done by fossil fuel companies.”

In their brief supporting Baltimore City, the attorneys general argue that the district court was correct to reject the companies’ argument that the city’s claims are inherently federal-law claims and belong in federal court. The attorneys general also argue, among other things, that the effects of climate change often are felt at the state and local level, and that state and local efforts to address the problem are essential.