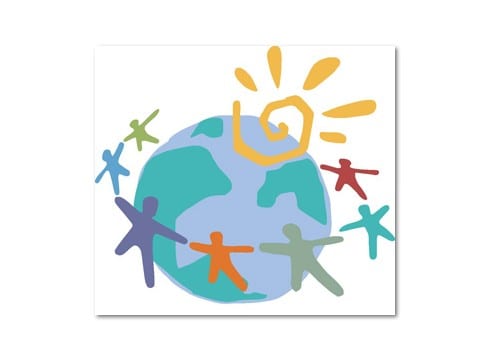 BALTIMORE, MD – Maryland Attorney General Brian E. Frosh on Thursday announced he would be joining a bipartisan coalition of 47 attorneys general calling upon Congress to authorize the Autism Collaboration, Accountability, Research, Education, and Support (CARES) Act of 2019. This legislation provides ongoing federal support for research into autism spectrum disorders (ASD) and services to those affected by these conditions.

“Those who are diagnosed with autism spectrum disorder, and their families, will benefit enormously from support and programming stemming from the re-authorization of the Autism CARES Act,” said Attorney General Frosh. “Congress has the power to prevent the expiration of this important legislation, and our coalition strongly supports its continuance.”

The Autism CARES Act, if reauthorized, would respond to the rising number of individuals diagnosed with ASD by continuing and expanding multi-agency efforts in ASD research and programming. Specifically, the legislation would incentivize ASD programs and research in rural and underdeveloped communities throughout the country and prioritize community-based solutions to enhance daily life skills and gainful employment for adults with ASD.


A previous version of this legislation is set to expire on September 30, 2019. The Autism CARES Act of 2019 currently exists as H.R. 1058 in the U.S. House of Representatives and S. 427 in the U.S. Senate. Congress began addressing autism in 2000 with the first enactment of the bill. The Autism CARES Act of 2019 will continue Congress ongoing mission to ensure that research on ASD continues and those living with ASD receive necessary support.