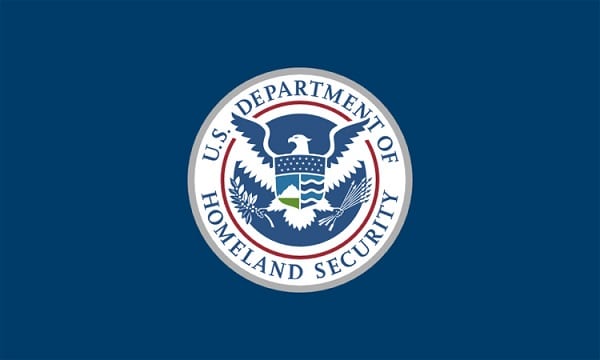 BALTIMORE, MD – Maryland Attorney General Brian E. Frosh on Thursday joined 12 other attorneys general in filing a lawsuit against the U.S. Department of Homeland Security over changes to the “public charge” rule that they say targets immigrants and their families.

Under the changes, if an immigrant who is legally in the country uses benefits to which he or she is entitled, such as food assistance to feed their children or housing assistance, the federal government may revoke their legal status or deport them.

Even if an individual does not use these benefits, the new rule expands the government’s ability to deny visa renewal or permanent residency to anyone they predict will use a broad range of short-term benefits.

Federal law allows many lawful immigrants to apply for public benefits if they have been in the country for at least five years. Frosh’s latest lawsuit alleges that the new rule creates a bait-and-switch, potentially punishing qualified immigrants for using public assistance.

“Wealth has never been, and should not now be, the primary determinant of an immigrant’s status in America,” said Attorney General Frosh. “America has always stood as a beacon of hope for those looking for a better life, and immigrants have lifted our country up as we have given them refuge. The public charge rule is unlawful and un-American, and it jeopardizes the health and welfare of children and families.”

A coalition of 13 states assert that the Department of Homeland Security (DHS) violated federal immigration statutes, the Welfare Reform Act and the Administrative Procedure Act when it unlawfully expanded the definition of public charge.

Under existing law, a public charge is an individual whose survival depends upon a specific public benefit or who is institutionalized for long-term care at government expense. This does not include temporary assistance, such as food or housing assistance or health care, including the Children’s Health Insurance Program (CHIP). Immigration officers can deny new visas, visa renewals, and lawful permanent residency under the public charge rule only if the applicant meets this concrete definition. If an individual already present in the United States becomes a public charge, they can be deported.

Under the new rule, a public charge now will include lawfully present individuals or families who will use a broad range of federal assistance for housing, food, or health care at any time in the future, for four months or longer.


The new definition expands immigration officials’ ability to deny visas and permanent residency to any individual who they predict may use these types of assistance in the future. Permanent residents may also be labeled a public charge if they used government assistance and leave the country for more than 180 days.

In the newly-announced lawsuit, the latest in a string of lawsuits targeting the policies of the Trump administration, the attorneys general allege that the new rule affects a radical redirection of federal immigration law from a system that promotes economic mobility among immigrants to one that advantages immigrants with wealth.

The Department of Homeland Security concedes in the rule that it would deter legally present visa holders from using important assistance programs.

Many non-citizens will likely refrain from seeking assistance for themselves or their families because it could make them ineligible to renew their legal immigration status or become a permanent resident, exposing them to deportation.

The attorneys general claim that the rule violates the Immigration and Nationality Act by redefining public charge in a way unconnected to its original meaning and Congress intent.

The attorneys general also assert that DHS violated the Administrative Procedure Act in numerous ways, including by reversing a decades-old, consistent policy without reasoned analysis and offering an explanation for the rule that runs counter to the evidence before the agency.