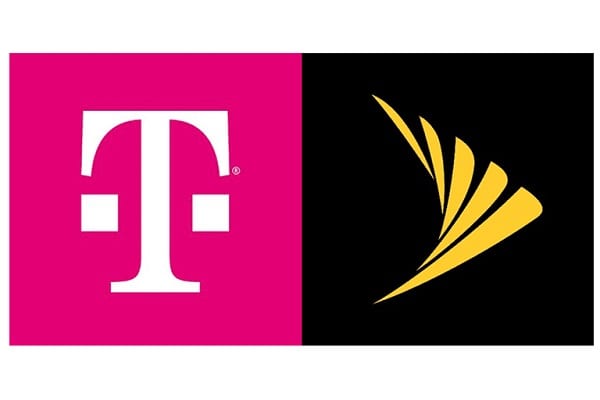 BALTIMORE, MD – Maryland Attorney General Brian E. Frosh on Friday released the following statement after the U.S. Department of Justice announced that it had reached a settlement with telecommunications giants cellular carriers T-Mobile and Sprint that supports their proposed merger:

“The addition of Dish to the mix is a fig leaf that doesn’t cover up the ugly parts of the proposed Sprint/T-Mobile merger,” said Maryland Attorney General Brian E. Frosh. “Today’s proposal does not address the concerns raised in our complaint. It still reduces the number of real cell phone carriers from 4 to 3, and it is still a rotten deal for consumers.”


Attorney General Frosh joined a coalition of attorneys general in filing a complaint blocking the merger on June 11 in United States District Court for the Southern District of New York – alleging that the merger of two of the four national mobile network operators would harm mobile subscribers nationwide by reducing access to affordable, reliable wireless service, and that it would hit lower-income and minority communities particularly hard.